The Open Source Architecture that we refer ensures that your website runs on the most cost effective and secure platforms: 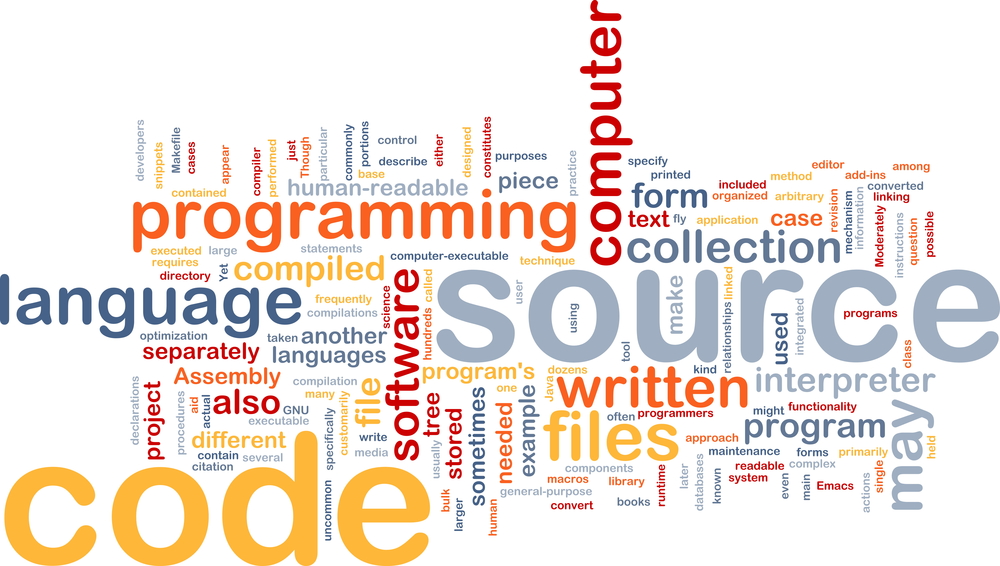 GNU/Linux: the most used Unix-like operating system on the planet. We are particularly expert at Red Hat and Debian.

FreeBSD, OpenBSD, and NetBSD: all based on the Berkeley Systems Distribution of Unix, developed at the University of California, Berkeley. Another BSD based open source project is Darwin, which is the base of Apple’s Mac OS X.

Apache: which runs over 50% of the world’s web servers.

CGI: The Common Gateway Interface is a standard for interfacing external applications with information servers, such as HTTP or Web servers.

sendmail: the most widely used email transport software on the Internet.

Postfix: an Mail Transfer Agent (MTA) used for the routing and delivery of email.

PHP: a widely-used general-purpose scripting language that is especially suited for Web development and can be embedded into HTML.

Perl: a language optimized for scanning arbitrary text files, extracting information from those text files, and printing reports based on that information. It’s also a good language for many system management tasks.

mod_perl: brings together the full power of the Perl programming language and the Apache HTTP server. You can use Perl to manage Apache, respond to requests for web pages and much more.

OpenSSH: a free version of the SSH protocol suite of network connectivity tools that increasing numbers of people on the Internet are coming to rely on.